A developer approached me at a recent Agile conference where I was presenting a topic on building great products with small iterations, and he said, “I wish I had known this a year ago….” He had taken on a new project from a company that provided a full document of requirements upfront. They wanted to build a new system and do it all at once.

Since the requirements clearly explained what the customer wanted, he set off and worked at building the system for the following six months. By the time he was done, the company had gone bankrupt and he was never paid. “If I had known how to build an MVP, I would have suggested that to my customer, and I would have built only a small piece of the whole system,” he added.

This approach to a new project is not different from what has been going on in the industry for a long time. Not even 10 or 15 years ago, and sometimes still today, the traditional way of building a product or a new business followed a combination of some of these steps:

Each of these steps was a big hurdle, and developing the system, in particular, was a big and expensive challenge. Without a working system to demonstrate, nor any customers, it was hard to raise capital. This approach also put all the risk at the end, waiting for market validation to know if you had built the right product, often after months of development and a large upfront investment.

The Internet, cloud computing, open-source software, widely available code libraries, and APIs have immensely reduced the effort needed to start a new online business. If before you needed to buy your own servers, install expensive software packages, and write custom code for almost every function of your software, today you can do all this in a leaner and faster way. Not only is your upfront capital investment minimized, but so is the time to market. You can build a prototype of your idea in days instead of months, and quickly make it available to potential customers for feedback and validation.

The technology innovations that made all this possible have transformed how companies approach new projects. But the combined impact of Agile, Lean Startup, and Design Thinking has really shifted the mindset on how to bring an idea to life and achieve market validation without a large upfront investment.

These methodologies have turned the approach upside down. Entrepreneurs now have many more opportunities to build an MVP (Minimum Viable Product) and validate their ideas. The goal is to validate the business concept, learn from your customers if there is market-solution fit, and if necessary pivot as early as possible. All this without a significant upfront investment of time or money.

Ideally, you could share the concept of your system before you build anything, find early adopters, and get their feedback. Would they buy your product or service? Market validation is the most important step in building a product, and the earlier you can achieve it, the better.

DayBreakHotels called 50 hotels and asked if they were willing to pay for their service. Most said yes and validated their idea. They did this before writing any code. They didn’t have anything to show, and just used a few phone calls to test their idea.

Groupon famously started with a WordPress blog that was edited once a day to describe the new offers available to customers. A FileMaker database running offline on one of the founders’ computers kept track of the orders, which were serviced by hand one by one. It was quick to build and helped validate the business concept before committing to a larger investment and building the full web capability.

Uber made a partnership with a local black car rental company in San Francisco and tested the concept of reserving a car ride with an app. It had to build just a simple version of its app as the rides were provided by the partner company. The test was quick and simple, yet it allowed Uber to validate the customer demand for its service before investing in building its own network of drivers.

The goal of every team should be to find the fastest, cheapest, easiest way to test and validate a new idea and get to market-solution fit as quickly as possible. Once you know that you have found a rough diamond, then you can commit to building a team and investing in creating a shiny product. Ideating, building, and validating your ideas without large upfront investments is a common theme throughout this book, and it’s at the core of a culture of agility. 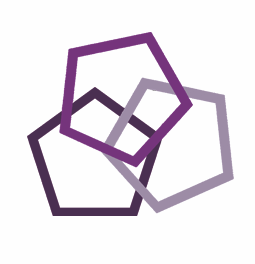 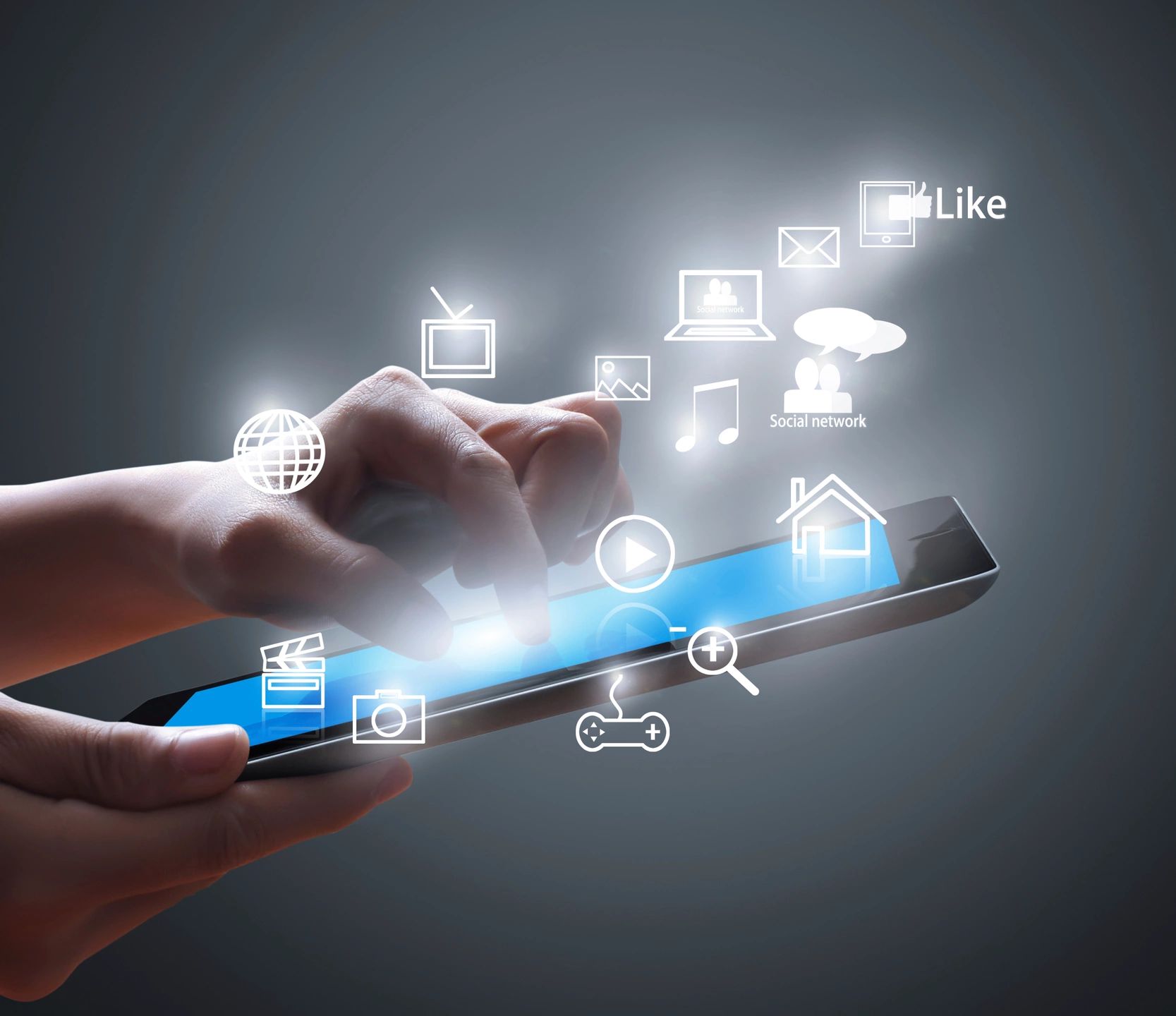 The six drivers of innovation